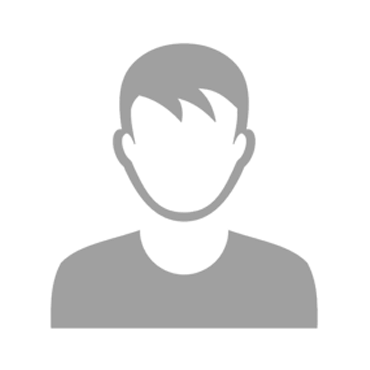 Dr. S. Chattha was born and raised in Toronto. He attended the University of Waterloo where he obtained his Honours BSc. and then gained admission into University of Toronto’s Doctor of Dental Surgery program.

Upon graduating as dentist from UofT, he completed a 1 year hospital dental residency at Mount Sinai Hospital in Toronto where he focused his training on the medically compromised and the developmentally delayed patients. He then completed a 1 year oral and maxillofacial surgery fellowship at Montefiore Hospital in Bronx, NY where he gained valuable surgery skills. Following his training, he worked in Massachusetts at a public health clinic and clinically taught students at UMass. For the next few years, Dr. S. Chattha moved to the Canadian Arctic where he worked amongst the First Nations population in Yukon and Northwest Territories. Upon returning to Ontario, he accepted a position at Princess Margaret Hospital in Toronto where he worked in dental oncology for a few years. Dr. S. Chattha transitioned out of hospital dentistry and since 2011, he has now been working in private practice focusing on surgical extractions with the use of nitrous oxide sedation or iv conscious sedation. 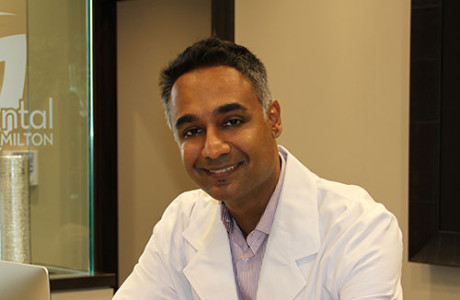 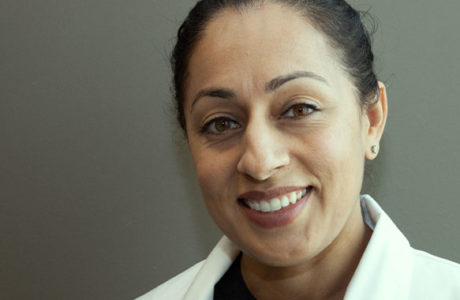 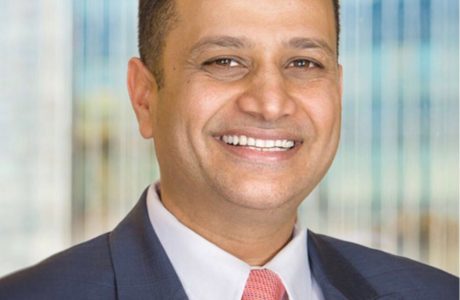